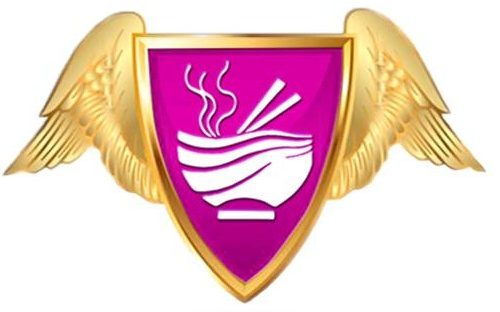 Many of us run around with scriptures that we do not know how to work nor activate neither do we know how light comes from the scriptures, it entered but will it be noticed? The entrance of light from scriptures….

Genesis 1:3
Then God said, “Let there be light”; and there was light.

The quality of life you live in this kingdom is as a result of the kind of light that entered you, not the kind of light you’ve been exposed to(from sermons or discussions) but the kind that has entered from your encounter with the word because it is only the entrance of the word that gives light. It must enter and until it has entered confession is still a noise.

The bible says LET YOUR LIGHT SHINE ……. It’s not talking about light you were exposed to; it’s talking about inner light, light from within, that’s why it says your light.

That your pastor puts his hand in his pocket and says I cannot be sick does not mean you should do the same, he said that out of the light that has entered him. Even if he shows you the scriptures he got that light from, you will only be exposed to it but it won’t enter as light, so you must be careful.

In this kingdom words are backed by light or they will have no force. If “be opened” is all you need to open blind eyes, then all blind eyes would have been opened by now. The light that entered you is the force behind your words, not the light you were merely exposed to, your light is your force and your confessions should be based out of your light.

The verse above said the greater light to rule by day…. So there is light that rules, the ruling light, John said IN HIM was light, so the light Jesus used came from within.

By the grace of God, I stand for balance in the kingdom, lot of people are injured for lack of balance. If a man is in Christ he is a new creature, old things are passed away…..

But ancestral curse is still following you, you know it, no pretense, you are still harassed sexually in the dream, your business is stagnant—— But you’re in Christ, it means that you were only exposed to the scriptures but it did not enter you. Stop behaving like those it entered, you may die…… a child of God cannot be cursed but see your life.

You hear preachers say no demon can survive around them and you’re saying the same too without the light, when you say I’m more than a conqueror, did you hear it from your pastor or you caught the light personally? For any confession you want to make please go for God’s word in that area, stay on it with tongues until light enters you. 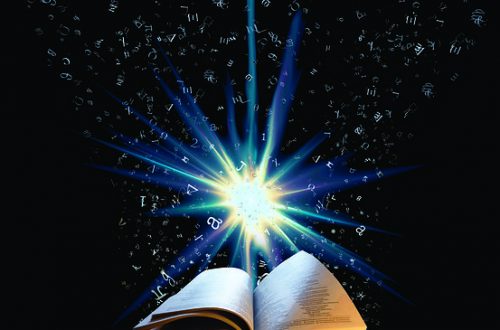 Tips For Memorizing The Scriptures.

We officially welcome you!!!

If you are yet to accept Jesus, repeat the prayer below with your heart,

Dear Jesus,i believe you died for my sake to set me free from my sins. Today i accept you into my heart as my Lord and personal Saviour, come and make it meaningful for you, in Jesus name,

Send me a message.