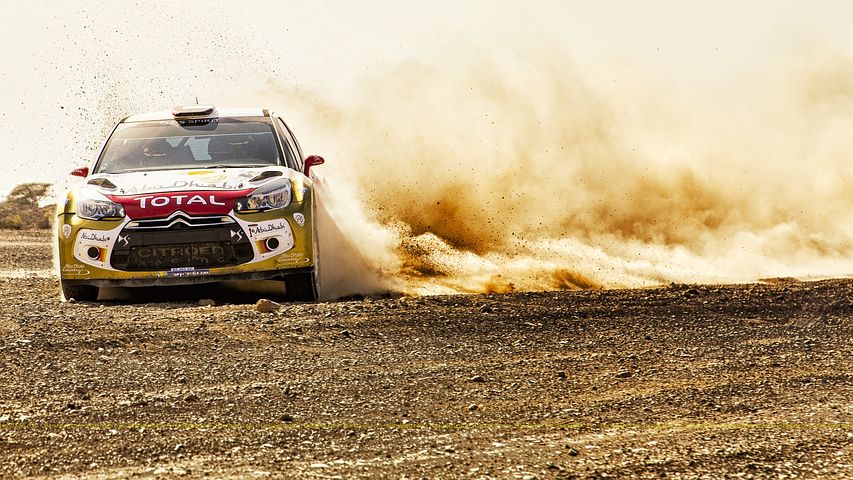 The book of Hebrews refer to this Christian journey as running a race and the requirements of winning this race is to “strip off every weight that slows us down especially the sin that easily trips us up and run with endurance keeping our eyes on Jesus” which requires discipline.

On our journey to becoming what God has prepared us ahead, we need to get off the shaky part and be discipline enough to move. Yes, we will mostly have weights, distractions e.g wrong companies (friendship/relationship), wrong habits, inappropriate attitude, procrastinations, fears and many more.

Little things trips us up… Rather than focusing on the journey we want to grab the unnecessary things, we to be in a relationship with that guy/lady.

Lacking discipline is equivalent to being your own mountain. You will be stuck running in circles instead of an actual movement.

I read a book called The call by Rick Joyner, in that book the Lord showed him a vision of a young Apostle who lacked discipline moving into his calling…

The Necessity of Discipline

“Many are called, but few are chosen. Many will come to the wedding feast, but few will be the bride.”

We turned to see Wisdom standing behind us. He appeared as the young athlete that Stephen had come to know.

“Run the race that is set before you, and the prize will be greater than you can understand at this time. You know the discipline that it takes to prepare for the race. Now discipline yourself for righteousness. I have called all to run, but few run so as to win. Discipline yourself to win.”

Then He was gone.

“Why did He leave?” Stephen asked.

“He said all that needed to be said at this time. He spoke to you of discipline. I would take that to be a most important word for you at this time.

”Discipline. I used to hate that word!”

“He spoke to you about the race. Were you a runner?”

“Yes, I am very fast. I was always the fastest one in my school and was even offered a scholarship to run for a major university.”

“I take it that you did not accept it.”

“Was it because of a lack of discipline that you did not go to college?”

“No! It was…” There was a long silence as Stephen looked down at his feet. “Yes, I think it probably was.”

“Don‟t worry about that now. However, you must understand something. Most who are potentially the best in every field or occupation never even become high achievers for the lack of that one thing—discipline. What you are doing now is much more important than track or college. Obviously discipline has been a weakness of yours, and it has cost you much already, but in Christ all things become new. In Him, the very things that have been your greatest weaknesses can become your greatest strengths. You are now His disciple. That means that you are a disciplined one.”

“I know that you are telling me the truth, and I know that this is one race I do not want to lose.”

“Do you see the path leading up the mountain?”

“Its name is Discipline.

Stay on it if you want to reach the top.”

2 thoughts on “THE NECESSITY OF DISCIPLINE”